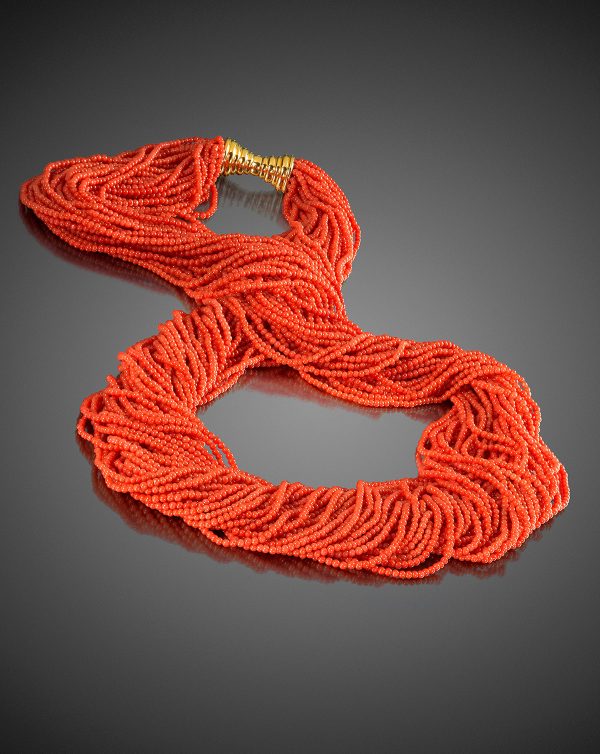 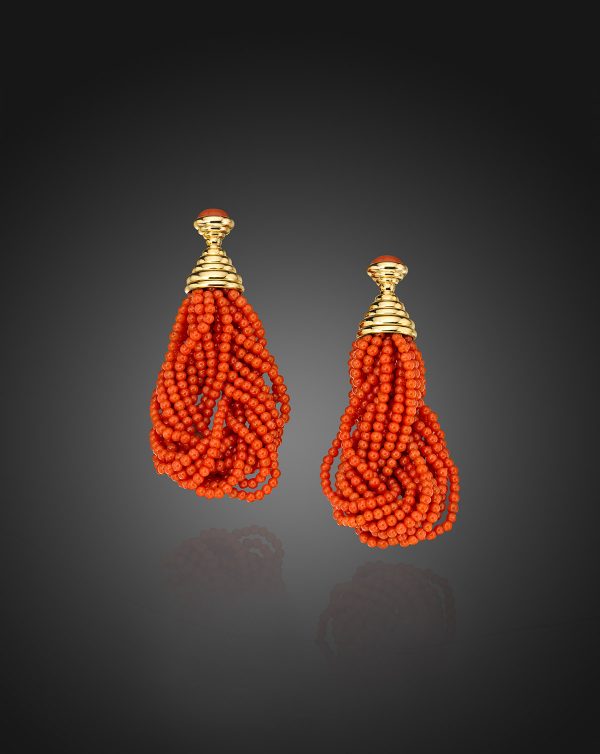 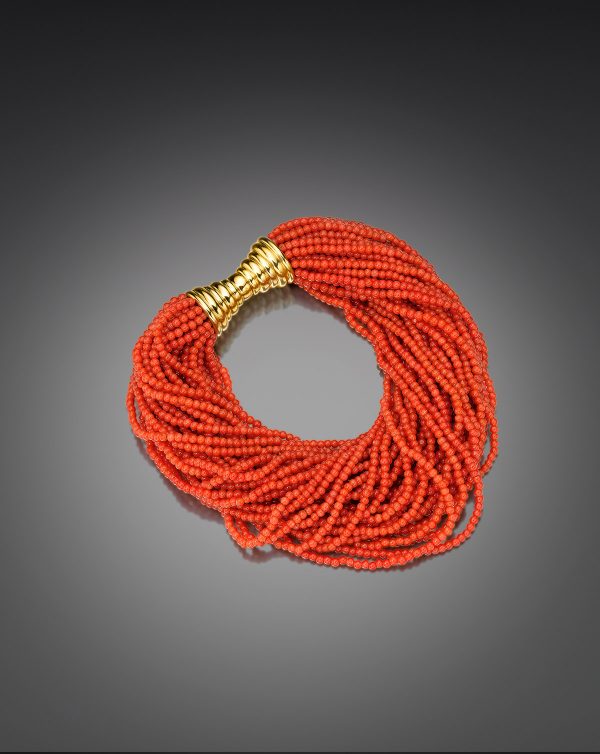 Read More About Sciacca Coral On Our Blog 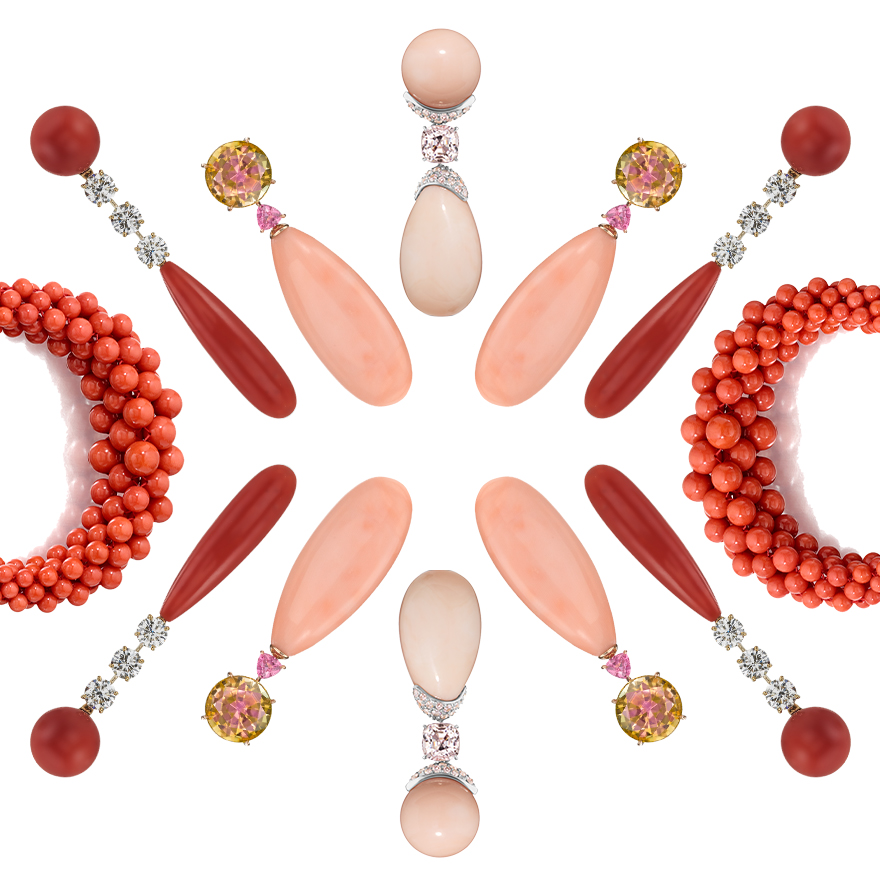 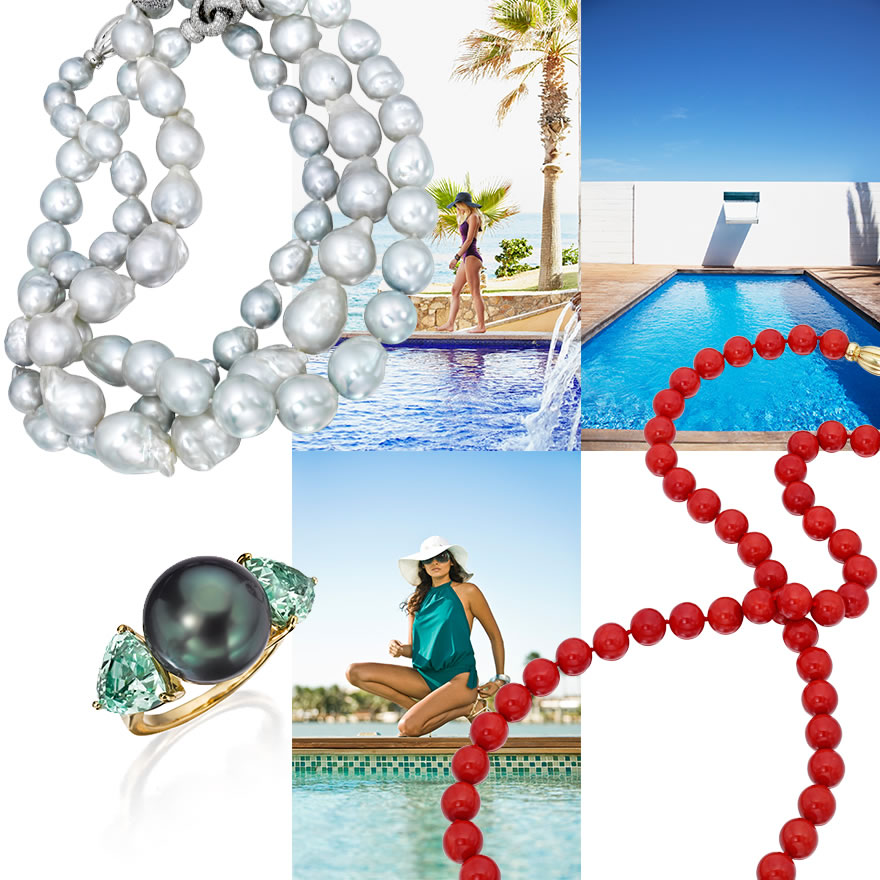 Resort Report | How to Wear Pearls and Coral by the Water

Assael Sciacca Coral comes from only one place on in the world, the Strait of Sicily. Its backstory is unique and utterly romantic, much like the colorful coral itself.

In 1875, local fishermen near the coastal town of Sciacca, Sicily, discovered a large deposit of antique, fossilized coral which came be known as Sciacca Coral. Geologists were brought in to study this incredible coral and discovered that, over time, due to natural events like earthquakes, strong tides, and volcanic eruptions, bits of coral had fallen naturally to the ocean floor far below. Swept along by the Mediterranean’s strong currents, these bits of coral found their way to a drop-off in the seabed near Sciacca, where it piled up over centuries, ultimately forming a large deposit of coral nearing 30 meters in depth.

All of the Sciacca Coral has been carefully reclaimed and is now celebrated in one of Assael’s latest eco-conscious coral collections.

“This unique and exuberant Sciacca Coral is beloved for its beautiful shades of salmon-pink to orange-red,” says CEO Christina Lang Assael. “It was found in only one place on Earth, the Sicilian Channel, and it is antique, a rare material that has no impact on today’s environment. There is only a finite amount of it in all the world, which is one reason why it is so very valuable and precious.”

Please note: The House of Assael’s longstanding commitment to the sea and the environment means that only ethically and legally sourced coral is used in the creation of our Sciacca Coral jewelry.