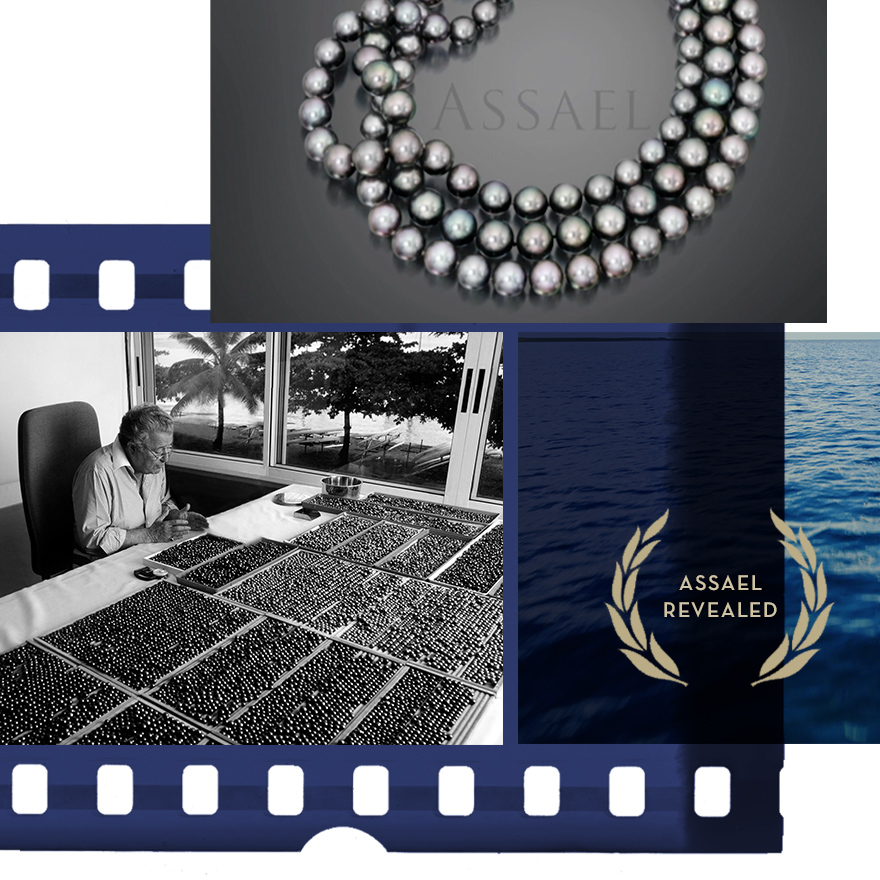 An all-new documentary style short film entitled Assael Revealed now celebrates the unique and unparalleled history of Assael, the beloved New York brand of magnificent pearls and responsibly sourced coral. Touted by the The New York Times as “a titan of the cultured pearl business,” the brand’s founder Salvador Assael had an unmatched passion for exceptional quality pearls and was responsible for groundbreaking developments in the pearl industry.  The new film tells the story of his many firsts and how he left an indelible mark on the history of pearls and fine jewelry.

“My late husband was a legend in the pearl world,” says Christina. “He was the first to bring South Sea Pearls to North America, and he literally created the global Tahitian Pearl industry. This film is long overdue! It tells the true story of Salvador as a swashbuckling adventurer with astute business savvy and an absolute genius for marketing. I am honored to finally share his legacy with fellow pearl connoisseurs.” 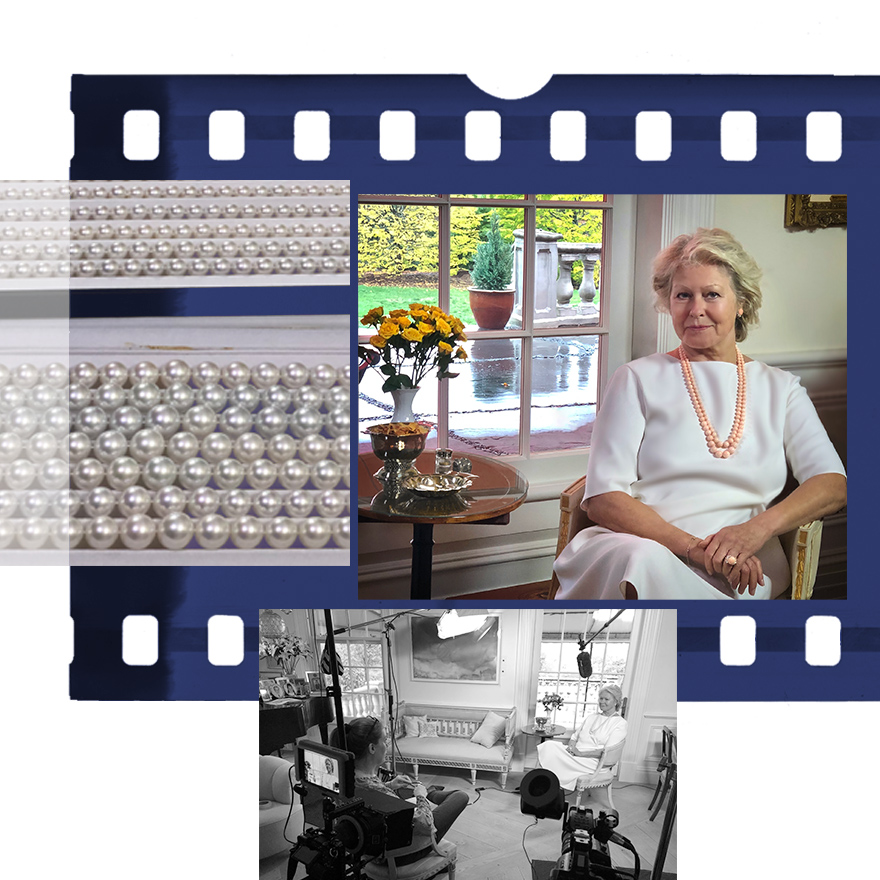 The film is now available for viewing on YouTube. In less than ten minutes, the film reveals Salvador’s personal love affair with exceptional quality pearls, as well as the global impact of his passionate leadership. The seven-decade history of the brand reveals many significant firsts, as well as Salvador’s instrumental role in the very creation of the Tahitian pearl market.

“I never knew much about pearls or fine jewelry,” says documentarian Dean Love, Producer and Director of the film. “But hearing the stories about Salvador Assael assured me that I would have liked him. His wanderlust and thirst for adventure remind me of myself, having personally filmed in 37 countries during my career.  As the film shows, Salvador was willing to go to the ends of the earth to find wow-factor pearls and bring them back to America for jewelry lovers and pearl connoisseurs.” 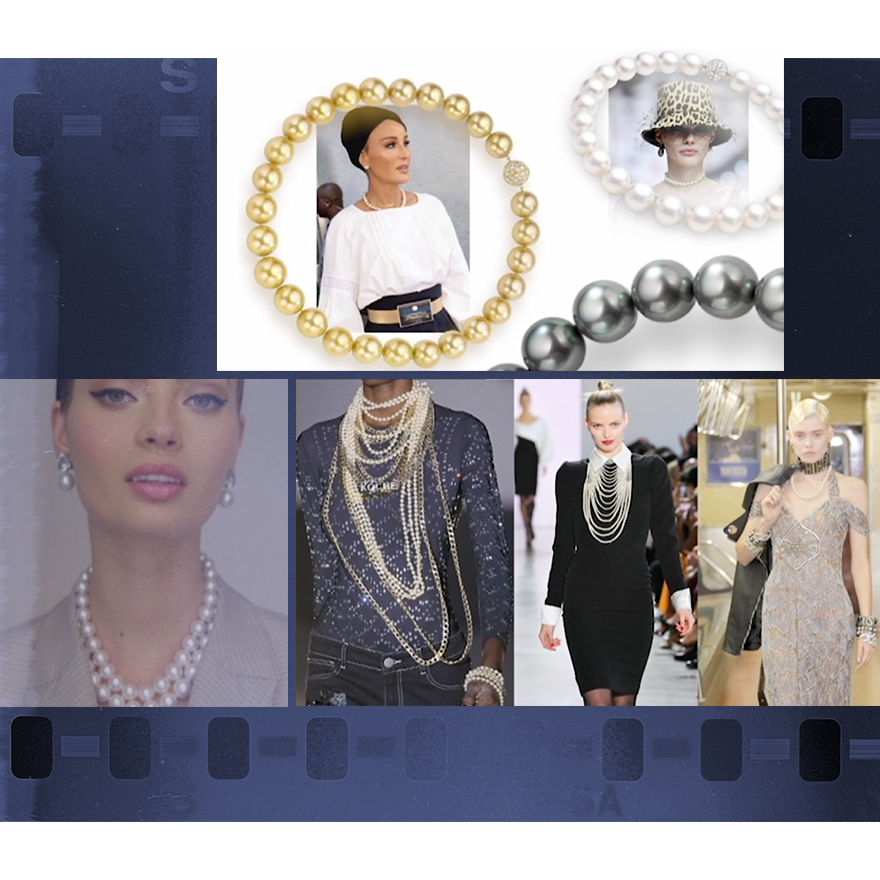 The engaging film is enhanced with appearances by Town & Country Editor-in-Chief Stellene Volandes and award-winning jewelry historian and author Vivienne Becker. Both offer their perspectives on Assael designs and quality, touting the brand as leaders of innovation in pearls and coral.  Volandes shares her perspective on the current “pearl revolution” happening in the fashion industry. Becker reports on the current wave of color in fashion and fine jewelry, perfectly suited for vibrant coral and rare colorful pearls.  “Leading the way is Assael, the unassailable world leader in pearls,” remarks Becker.

Peggy Grosz, Senior VP of Assael, also makes an appearance, providing a compelling look behind the scenes of the New York City office. Grosz shares the inspiration behind Assael’s successful collection, The Colors.

The sustainability of pearls is also addressed in the film. “I think that people are discovering that the most ethically sourced gem on the planet is the first gem that was ever set into a piece of jewelry, and that’s the pearl,” says Grosz. “The more pristine the waters where a particular oyster thrives, the healthier they are, and the better the crop, the more beautiful the pearls.  Pearl farmers are very interested, for business and for ethical reasons, in keeping the sea clean and keeping the ecosystem thriving.”

The film is published on YouTube and can be viewed in its entirety here.

A Brief History of Tahitian Pearls

Power Pearls & The Women Who Wear Them

3 Mysteries Behind the Girl with the Pearl Earring

Pearls of Wisdom from Jewelry The Body Transformed, The Exhibit at the Metropolitan Museum of Art 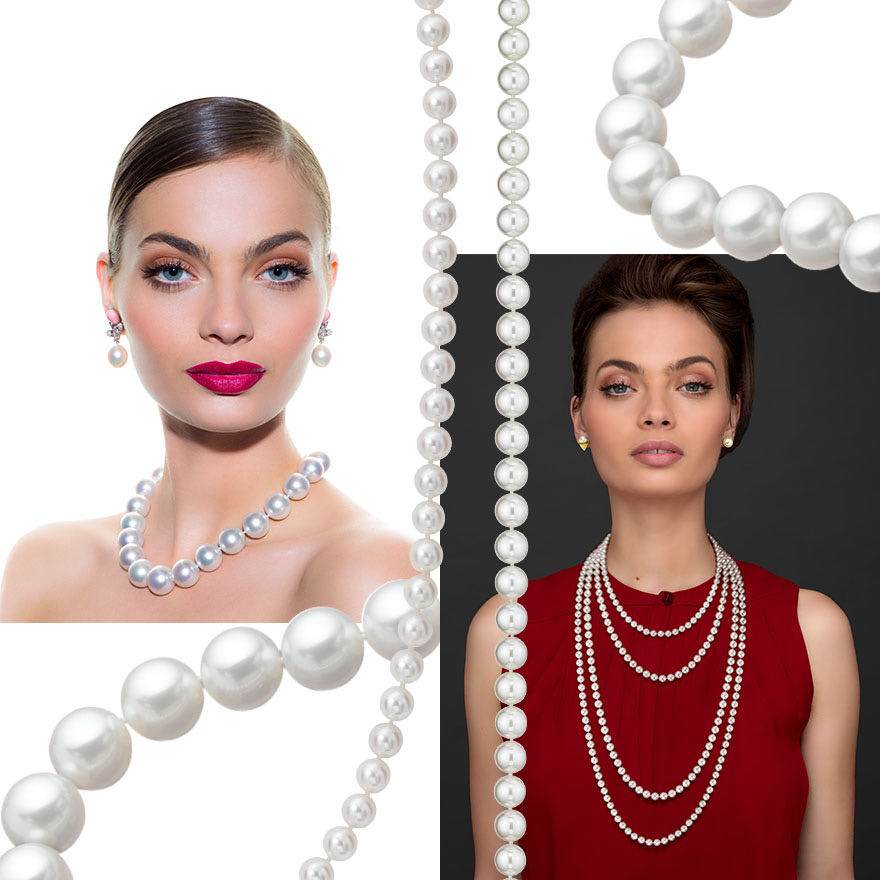 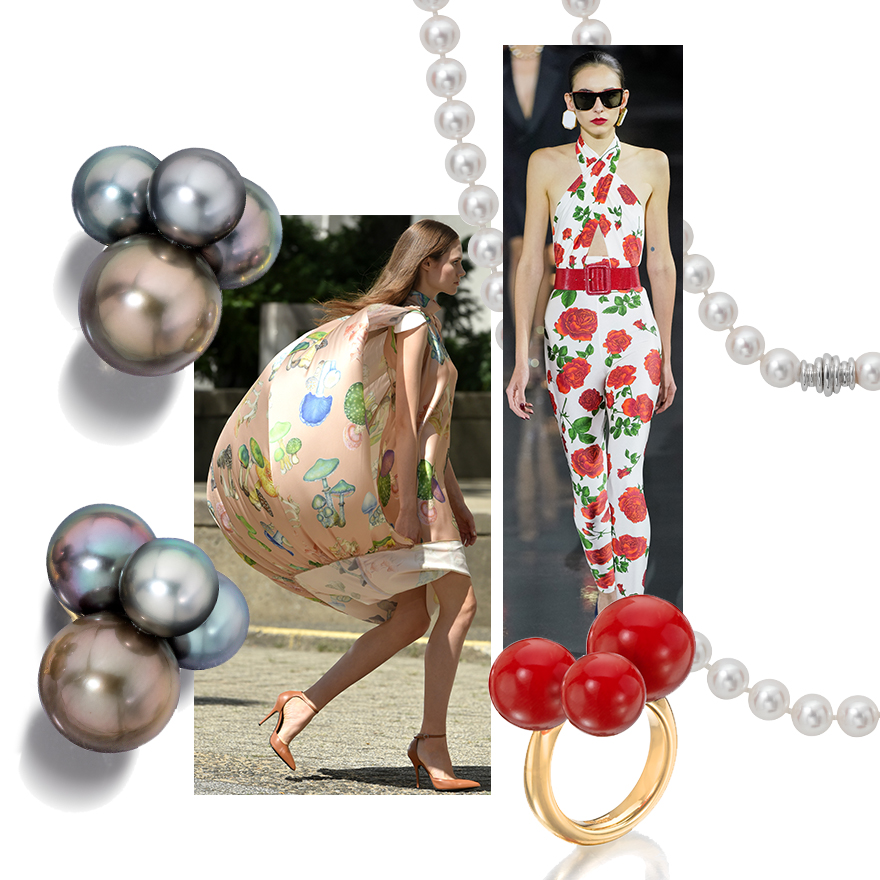 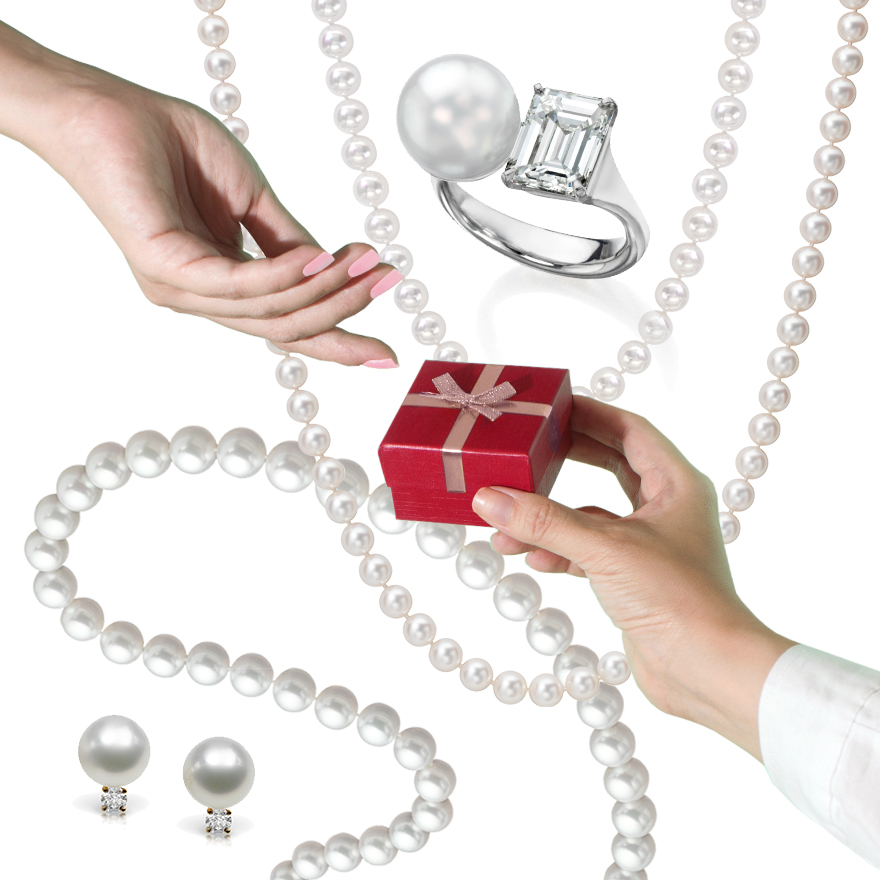 Why Pearls for Valentine’s Day

Something went wrong. Please check your entries and try again.
×