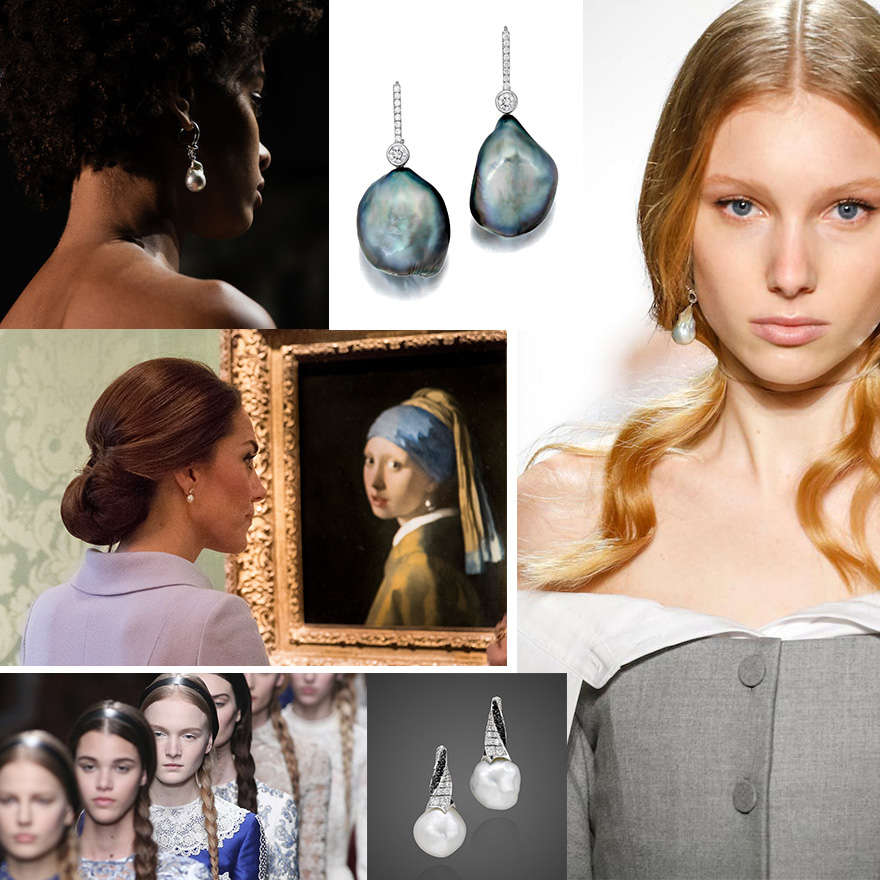 3 Mysteries Behind the Famous Painting | Girl With a Pearl Earring

Many have memorized that mysterious stare of the female subject in Dutch artist Johannes Vermeer’s famous oil painting “Girl with a Pearl Earring.” Painted in 1665, the piece has been a subject of fascination and scrutiny for centuries. Proof of those smitten with the little-known story: Tracy Chevalier and her novel “Girl with a Pearl Earring,” inked in 1999 and set in 17th Century Holland, and producers of the 2003 same-name film starring Colin Firth and Scarlett Johansson that is based on the book. 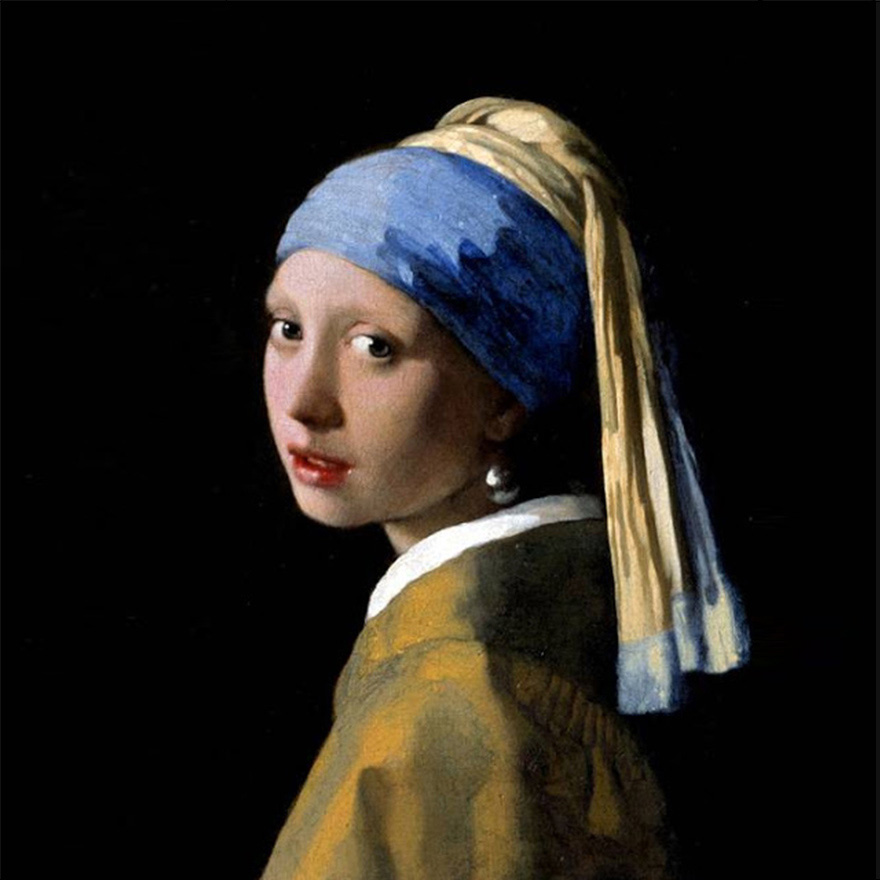 While the biggest draw to the “Girl with a Pearl Earring” painting, owned by and on display at the Mauritshuis Royal Picture Gallery in The Hague, Netherlands (though it can be periodically seen at other galleries), may be the unknown backstory behind the young girl’s steady gaze, a misshapen, oversize white pearl earring perched on her left lobe adds another riddle, given they’re a symbol of undeniable wealth for the period. Here are three mysteries surrounding the painting, a baroque masterpiece with a masterful baroque-like pearl drop.

The girl could be Vermeer’s wife, daughter, or a maid. Called the Mona Lisa of the North by many in the art world, the identity of the subject of the “Girl with a Pearl Earring” is not known. Speculation exists that she is his wife, his eldest daughter Maria, or a maid, as suggested in the fictional tale of Griet in Chevalier’s book.

“The mystery is part of its popularity,” Melissa Buron, assistant curator of the exhibition at the de Young museum in San Francisco told “The Wall Street Journal” in 2013 on the eve of the painting’s arrival. 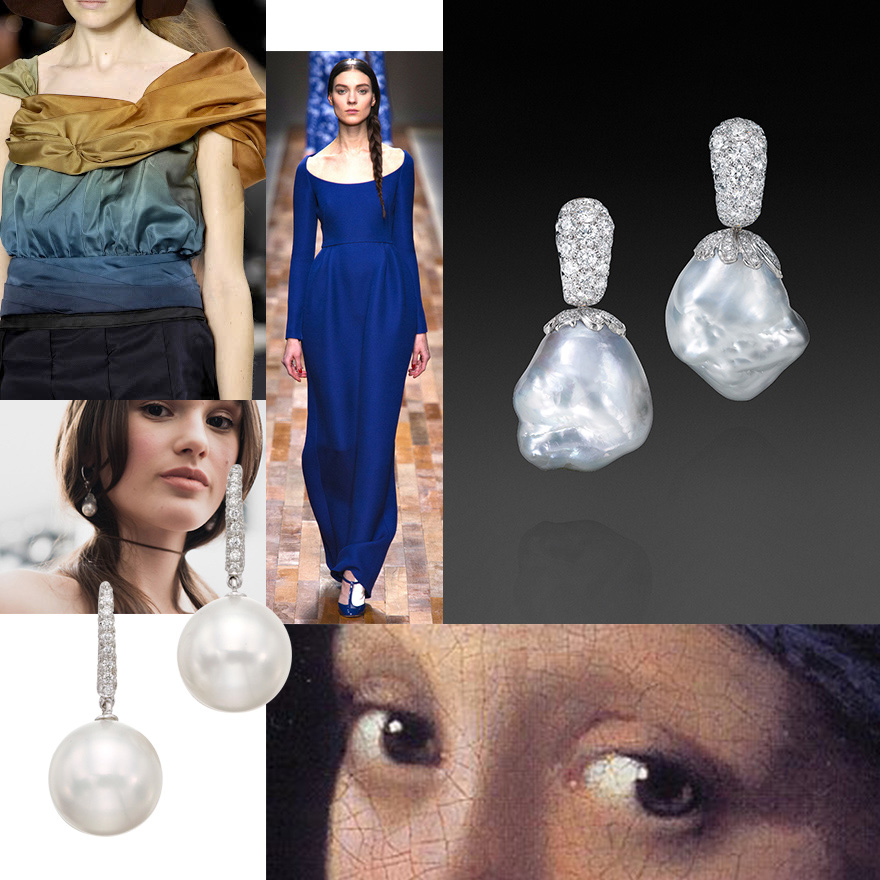 The pearl may not be real. Artificial pearls were popular and available, comprising “thin spheres of glass filled with l’essence d’orient, a preparation made of white wax and the silvery scales of a river fish called ablette, or bleak,” according to painter and art historian Jonathan Janson on his website girl-with-a-pearl-earring.info. “This girl of Vermeer’s seems to be wearing a glass drop earring which has been varnished to look like an immense pearl.” Regardless of whether this pearl was real or faux—certainly she deserved a precious one!—it’s a fact that fine pearls were an important part of Dutch culture at the time, a point illustrated in one final mystery.

The same pearl could be in other Vermeer paintings. According to Janson, a similar drop-shape pearl earring is evident in eight other works from the artist, including “Lady Writing a Letter with Her Maid.” Why did Vermeer love pearls? Pride in national accomplishments after gaining independence from Spain, according to a National Public Radio piece.

“There was a great sense of ‘We are a small country but look at what we have done,’” said National Gallery curator Arthur Wheelock, noting that pearl imports were part of the nation’s newfound wealth. 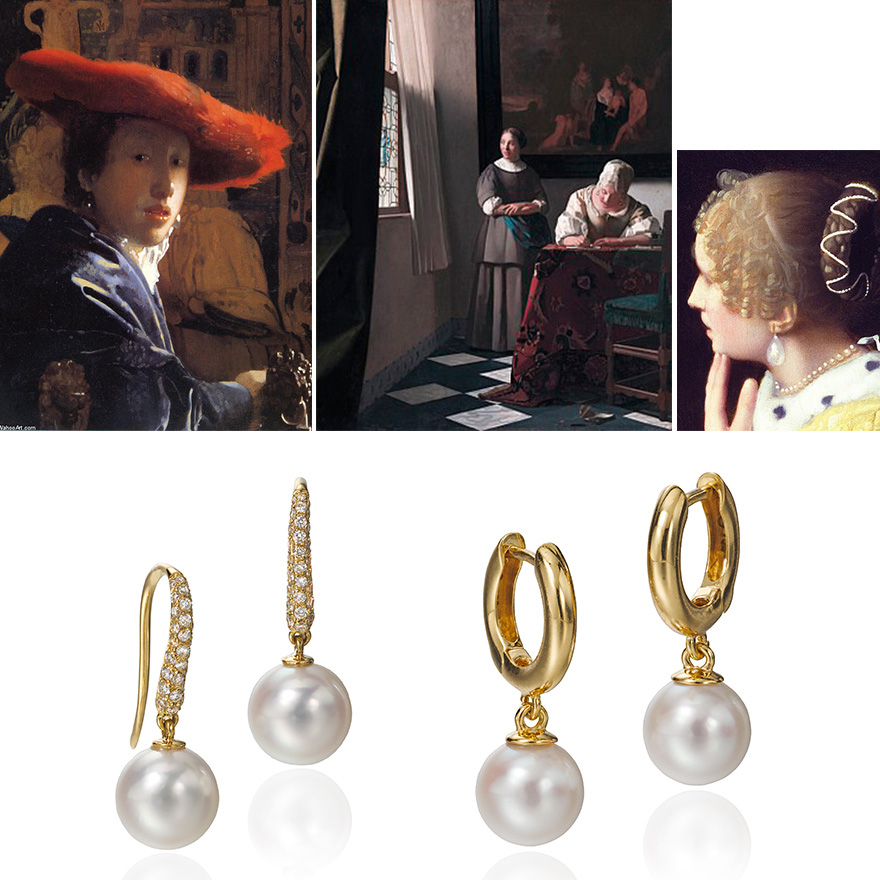 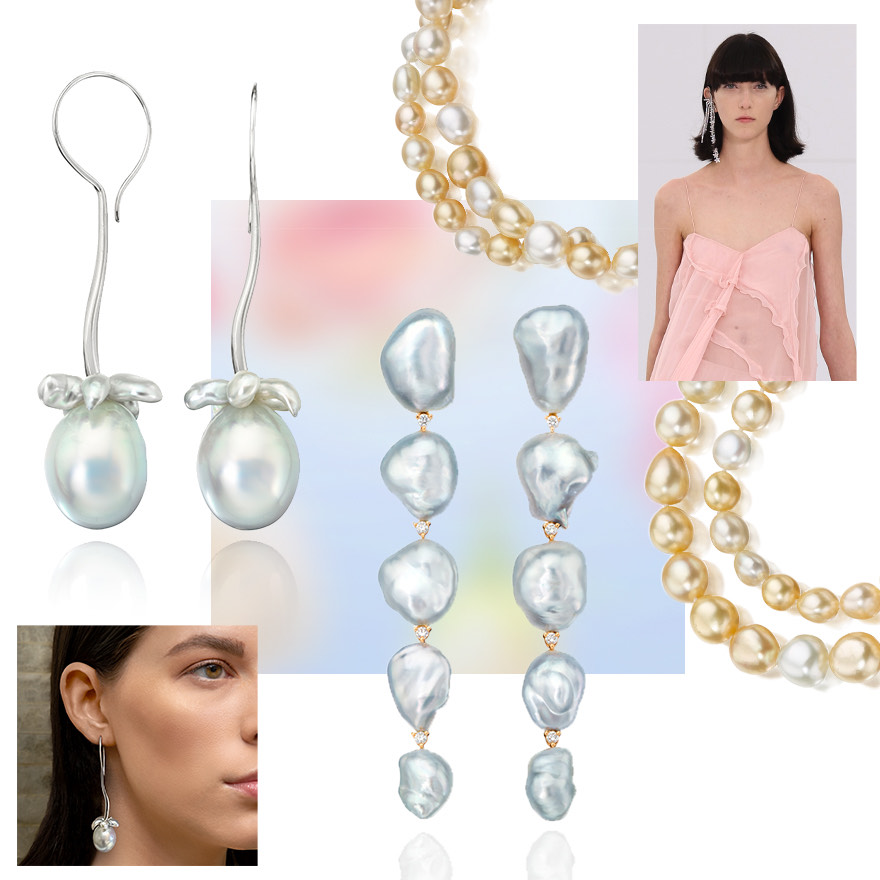 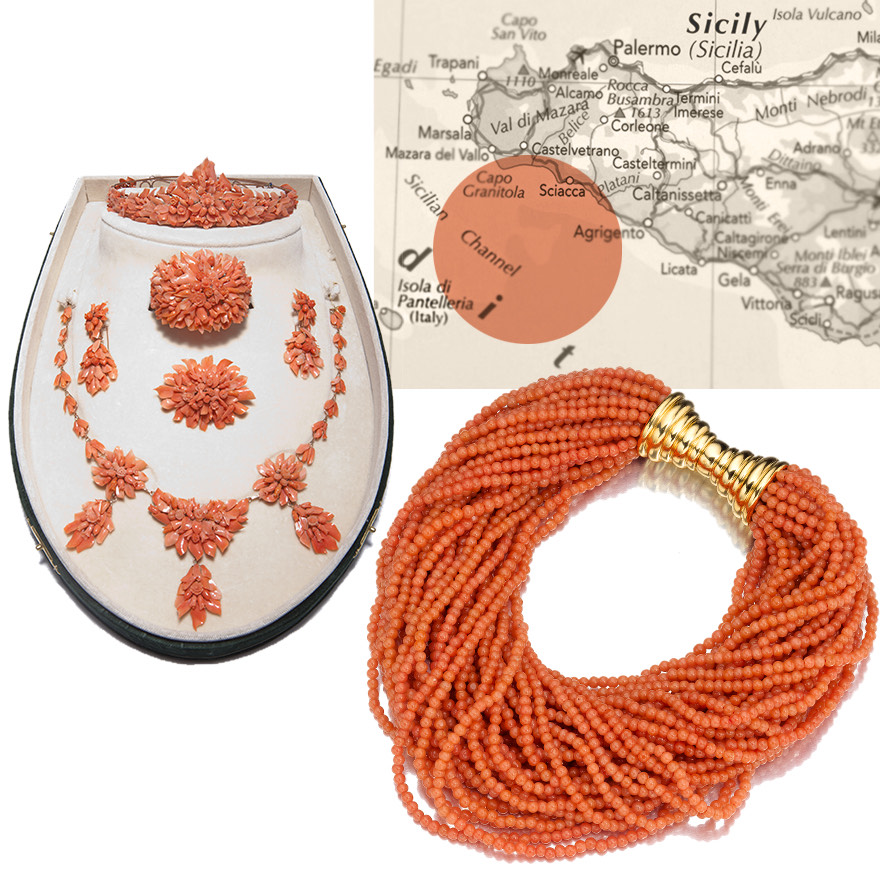 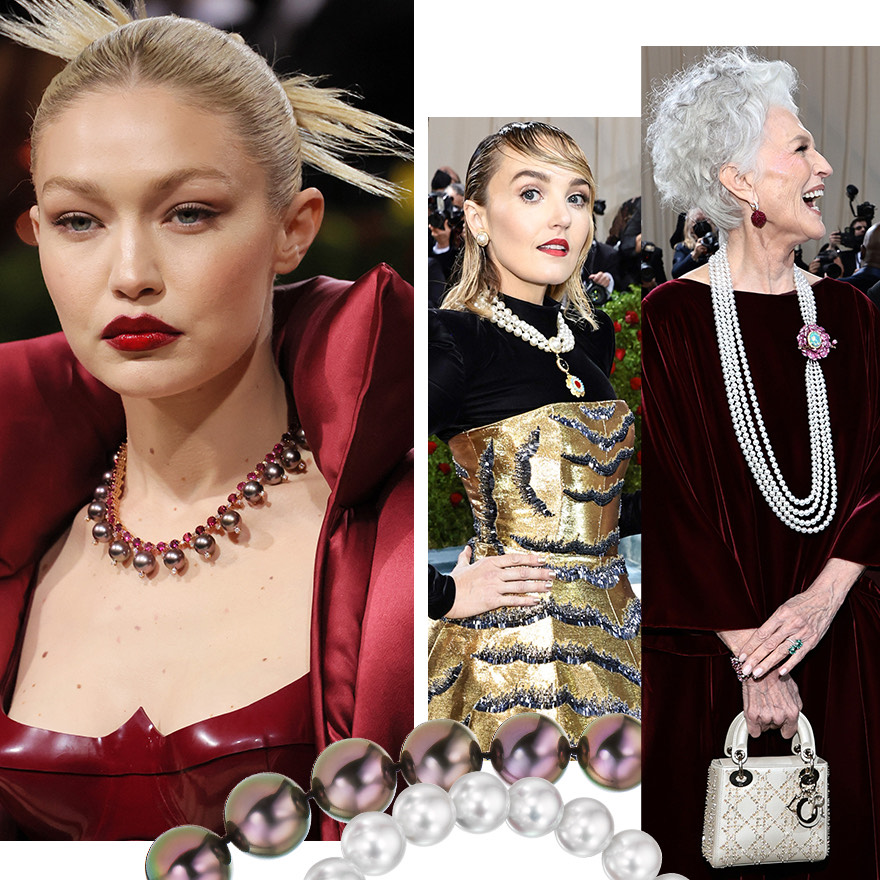